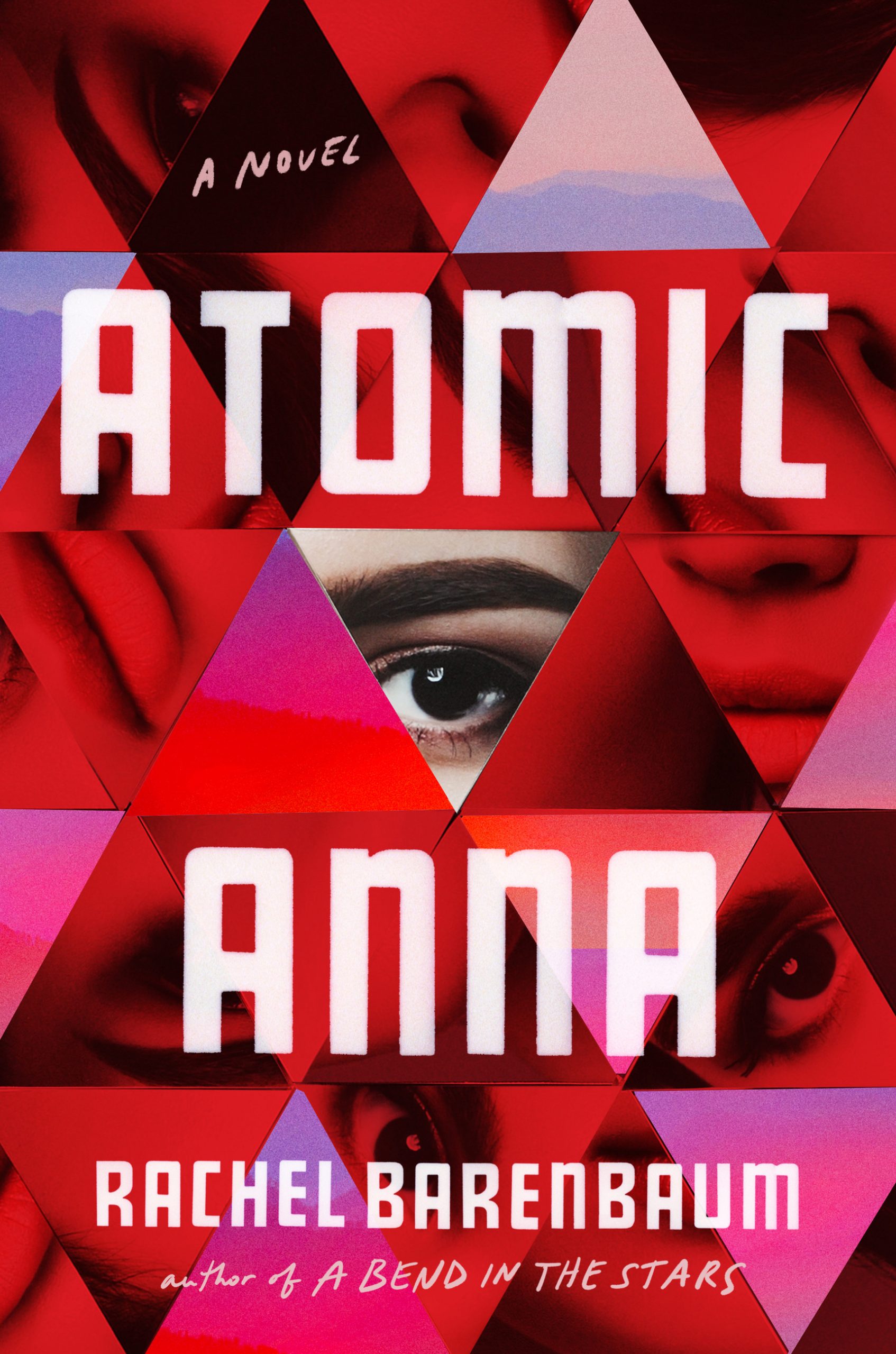 From the critically acclaimed author of A Bend in the Stars, an epic adventure as three generations of women work together and travel through time to prevent the Chernobyl disaster and right the wrongs of their past.

In 1986, nuclear scientist Anna Berkova is asleep in her bed in the Soviet Union when Chernobyl’s reactor melts down. The energy surge accidentally sends her through time. When she wakes up, she’s in 1992 and discovers Molly, her estranged daughter, shot in the chest. Should Anna travel in time to save her daughter or stop Chernobyl?

Anna goes to ’60s Philadelphia, where Molly is coming of age as an adopted refusenik in a family full of secrets. Molly finds solace in comic books, drawing her own series, Atomic Anna. But when she meets volatile Viktor, their romance sets her life on a dangerous course. Anna then seeks out Molly’s daughter, Raisa, in the ’80s. Raisa is a lonely teen and math prodigy, who finds new issues of Atomic Anna in unexpected places. Each comic challenges her to solve equations leading to two impossible conclusions: Time travel is real and so is the strange old woman claiming to be her grandmother.

These three remarkable women must work together across time to prevent the greatest nuclear disaster of the twentieth century, but simply because you can change the past, does it mean you should?

An incredible achievement. . . As ambitious as a Greek tragedy and just as lyrical and unflinching.

Barenbaum burnishes her reputation as an up-and-coming talent with this audacious time travel story... The threads build toward a deeply satisfying denouement, and the author uses the sci-fi plot device to explore parent-child relationships and questions about the morality of changing the past. Barenbaum dares greatly, and succeeds.

Rachel Barenbaum’s latest novel is about Chernobyl, yes, but also about comic books, the power of math, finding one’s truth, and love, both biological and found... Wonderful... The novel is masterfully plotted.

A sweeping generational saga and a unique exploration of the Jewish immigrant experience in the mid-twentieth century, the novel is a captivating portrayal of family struggle and one of the greatest disasters in modern history.

If Barenbaum’s debut A Bend In The Stars is read as a quest — a race against time and across the Russian countryside as both World War I and the solar eclipse of 1914 loom over the heroes and their fates — this novel triples down on the author’s ability to see history through the lens of the fantastic as much as the human, to go, like her characters, “beyond what logic dictates.” It’s a leap, and she lands it.

In the book’s acknowledgments, Barenbaum notes that her inspiration for “Atomic Anna” was a 2020 New York Times article about a “real-life cosmic ray research station on Mount Aragats.” Countless people read that article. Only Barenbaum used it as a launchpad to create a multi-dimensional, splendidly crafted novel.

Full of breath-holding tension and fraught family dynamics, this sci-fi/historical genre bender is a must-read.

Barenbaum masterfully switches back and forth among the women’s lives, detailing their struggles with intergenerational trauma and personal aspirations as well as how they grapple with their Jewish identity.