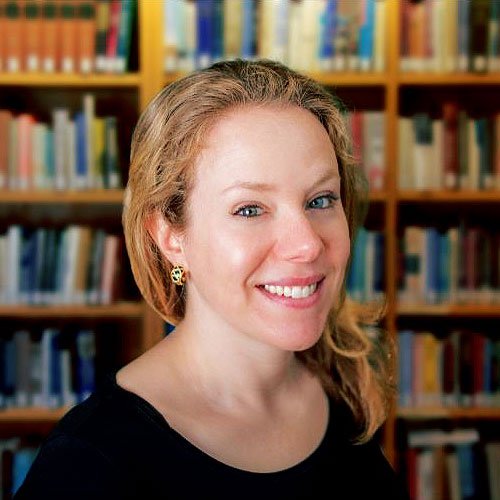 ATOMIC ANNA is Rachel’s second novel. It was named a Most Anticipated Book by Bookish, a Best Book of the Month by Buzzfeed, and was Apple Books Book of the month in April 2022. The New York Times Book Review said, “The novel is masterfully plotted.” The LA Review of Books called it “propulsive and intimate.” In a *starred* review Kirkus wrote, “The book is an incredible achievement… As ambitious as a Greek tragedy and just as lyrical and unflinching.” In a *starred* review from Publishers Weekly the editors wrote, “Barenbaum burnishes her reputation as an up-and-coming talent with this audacious time travel story…. Barenbaum dares greatly, and succeeds.”

Rachel’s debut, A BEND IN THE STARS, was named a New York Times Summer Reading Selection and a Barnes & Noble Discover Great New Writers selection. It is also a Boston Globe Bestseller.

Rachel is a prolific writer and reviewer whose work has appeared in publications such as Harper’s Bazaar, the The Daily Beast, LA Review of Books, LitHub, and more. She is a scholar in residence at the Hadassah-Brandeis Institute at Brandeis and is a graduate of GrubStreet’s Novel Incubator. Rachel’s popular podcast, Check This Out, is sponsored by the Howe Library and A Mighty Blaze. In a former life she was a hedge fund manager and a spin instructor. She has degrees from Harvard in Business and Literature and Philosophy. She lives in Brookline, MA and was elected to serve as a Town Meeting Member for Precinct 10. Rachel is represented by Eve Attermann at WME.